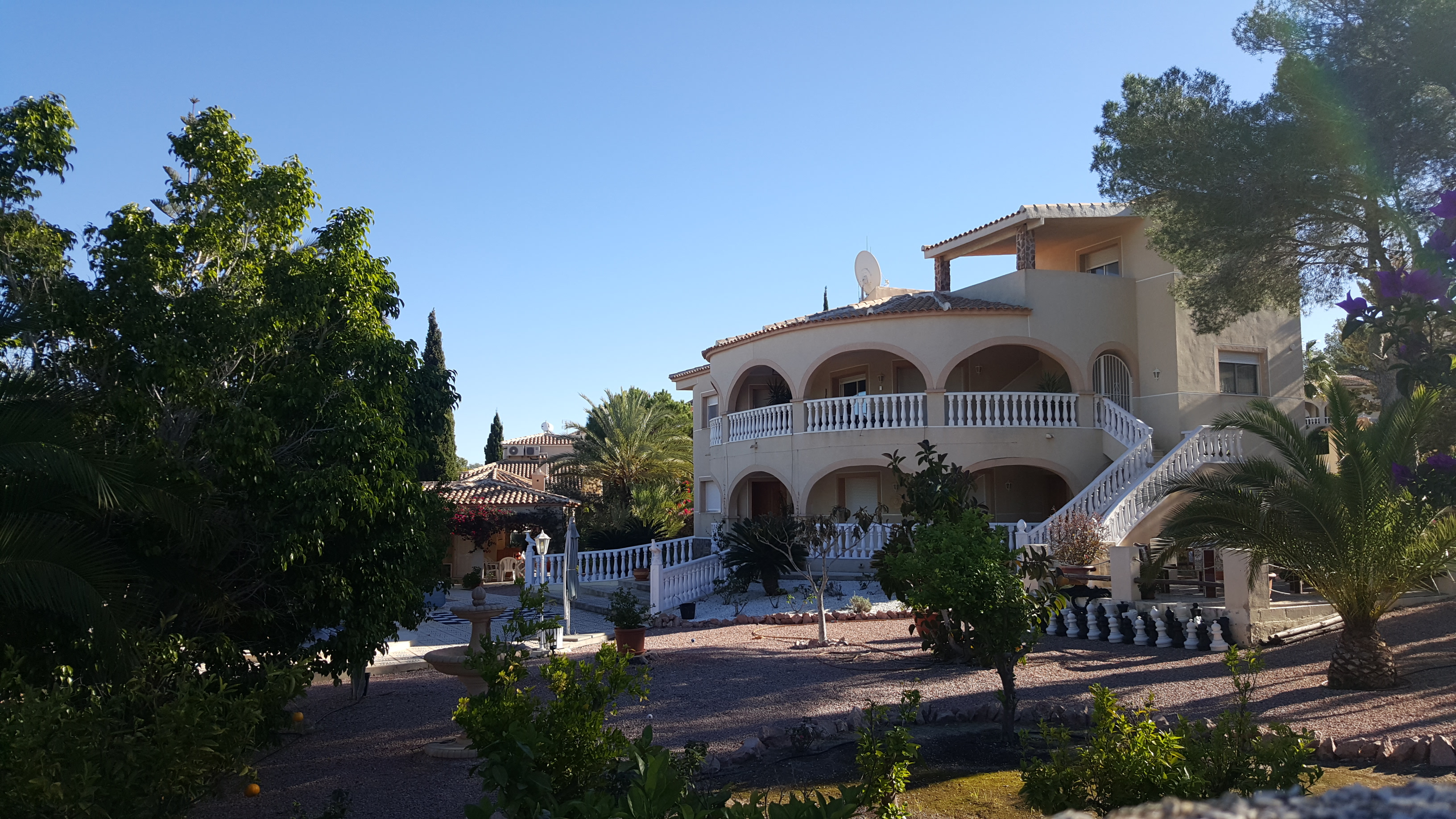 Fantastic villa for sale, located in San Miguel de Salinas more specifically in La Ciudad de Las Comunicaciones. This amazing villa has a large plot of 2.200 sqm. The property is distributed over 2 floors and also has a large solarium. The house has 7 bedrooms, 5 bathrooms, 2 kitchens, living room, cellar, garage and terraces. The plot has a lovely pool plus a large number of fruit trees. This villa is in very good condition. It is sold furnished. San Miguel of Salinas, with an extension of 54.90 km2, is on a watchtower, in the Saw of The Hills. On top of the mount, to 100 meters on the sea level, it is possible to observe the from Alicante coast and Salinas of Torrevieja, the whole only visual spectacle in the province. For this motive San Miguel of Salinas is known in the area like The Balcony of the Costa Blanca. // Placed to the south of the Low Vega, in the limit of the provinces Alicante and Murcia, San Miguel of Salinas it is to only 4 km from the Mediterranean Sea. This situation awards a quite dry climate, with very agreeable average temperatures during the whole year. // The term of San Miguel of Salinas is provided with a privileged natural environment in which it emphasizes of way special leafy pinnate of pine carrasco that surrounds the village, the future Nature reserve of Saw Staggers, to that the Mount belongs Hills and the Pasture of Campoamor. // Also in the precincts we find The Reservoir of the Stone quarry, the Rock of the Eagle and the Nature reserve of the Lagoons of Torrevieja and The Bush. Also San Miguel of Salinas is perfect for the practice of the senderismo along the tracing of the ancient Cattle Routes that cover fields of citrus fruits and almond trees. // The Houses Cave talk each other of two sets of housings excavated in the rock. At present some of the caves have been rehabilitated and turned into restaurants, shops of craft and workshops. // One gains access easily for the freeway A-37 connected to the AP-7. Very next to the golf courses of Campoamor and Las Colinas Golf &amp; Country Club. // Close to the shopping center &ldquo;La Fuente&rdquo;. To only 10 min. of the beaches of Torrevieja and Orihuela Costa 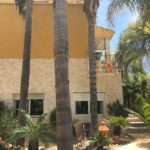 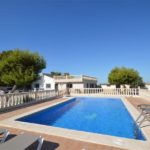